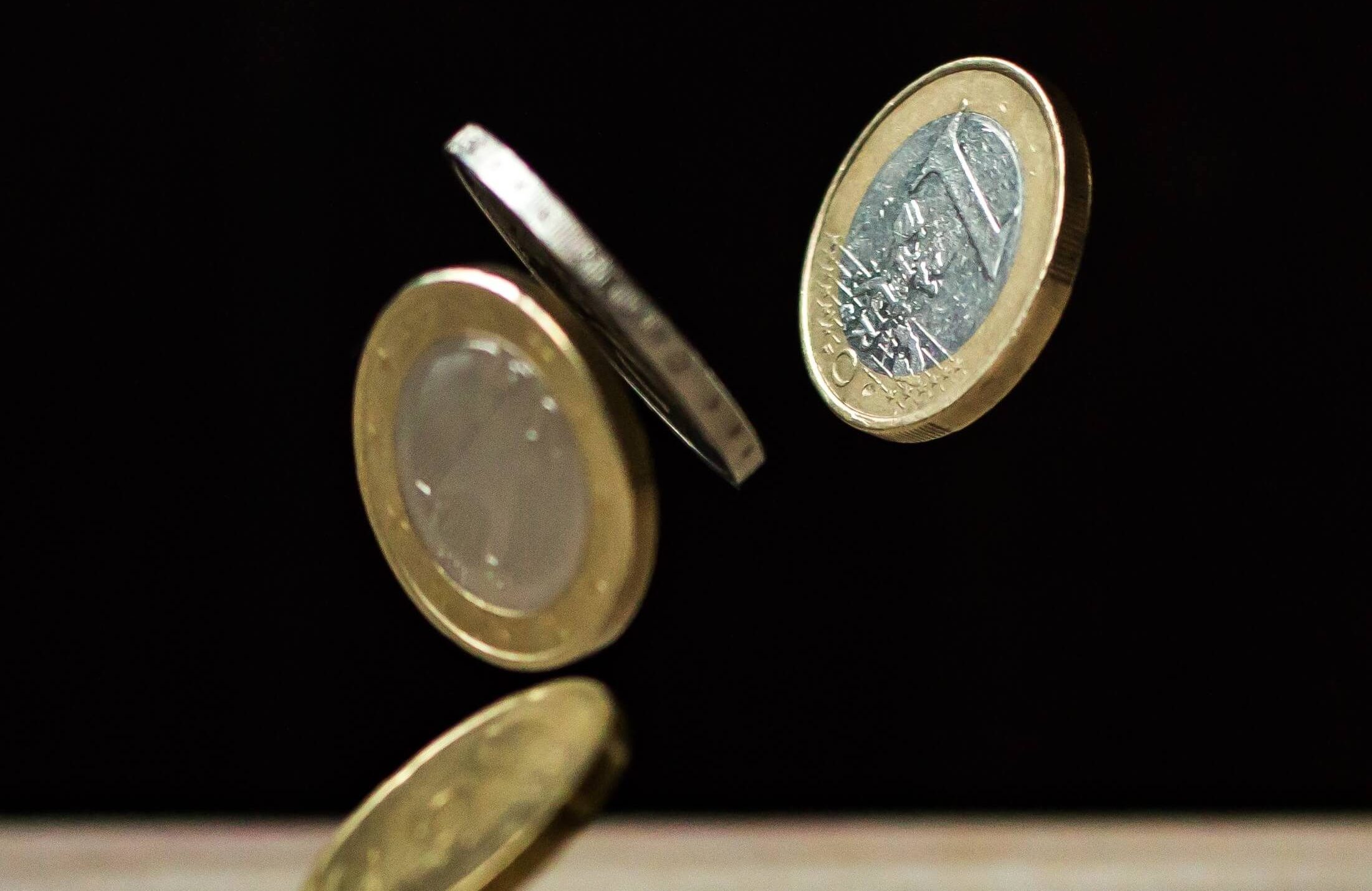 Recounting the many trials and failures I have tried so far.

Internet businesses are great, and difficult. It is a broad term that includes a lot of things and can be a lot of things. When I first started to earn internet money, I was inspired by something my friend (John!) said:

Instead of thinking how to make a lot of money from passive income source, maybe we should just try to figure out how to even make 1 passive dollar consistently every month first.

John, probably reciting from some book he read

That got me thinking small, and that is a good thing because I don’t waste time trying to think of a multi-million idea and how to fund it. What followed is a series of internet business attempts that all kinda failed but have earned me good confidence to keep going.

Being a movie buff of sorts, I started designing really simple posters based on movies and quotes I like. These movies includes Godzilla, Gatsby, BladeRunner 2049.

The thinking here is that:

I uploaded about 15 designs and slow down as there was no sales. The first sale finally came 3 months in when someone bought a Blade Runner 2049 inspired poster that contains nothing just quotes in simple, non fancy fonts. The design is so simple that it could have been done in Microsoft Word, even.

I made a few more sales later and I also found one of my designs got plagiarised (it didn’t yield any sales). In total I made $57 out of it and eventually I lost interest and decided to close down the store.

Because you can’t do something sustainably unless you have a love for it. The next thing I went for is to create a travel blog, with a focus on land travel around Southeast Asia. My experience travelling in the region was that the information were scarce and there are always different routes / ways to go from A to B, especially lesser known locations like the various smaller cities in Laos.

But how can you create travel blog without travelling? Here’s my “brilliant idea” :

I managed to set it up as I intended, posted a bunch of curated content and… nothing happens.

Eventually it faded and has never seen the daylight again.

3. Starting an Online Retail Store in Partnership with a Local Pharmacy Chain

eCommerce is a holy grail of sorts in the internet business world.

I decided to start one in partnership with a local pharmacy chain. Not knowing anyone inside, I dropped them a facebook message at their facebook page, telling them my experience and my intent. This leads to a meeting with the business owners, and he agreed to give it a shot.

This gig lasted 3 months and I am mostly embarrassed to talk about it, because I realized being tech savvy doesn’t equate being able to run an online business, especially in the fast moving consumer facing world of retail and pharmacy.

We parted ways later without any bad blood. It’s a cool experience because I get up closed to watch how my business partner (ala pharmacy owner) being decisive, open minded and giving young chaps like me a shot.

04. I started another Etsy store (+ RedBubble + Tee Public) based off Public Domain images

While browsing the internet, I come across the magical world of public domain images. These are basically ancient images or paintings that are so old that they are no longer copyrighted and anyone can use them for commercial purpose.

A lot of these are beautiful botanical drawings that has a vintage quality to them.

Based on my previous Etsy experience, I decided to give it another try with a much more streamlined system:

While it yield some result, it is nothing too significant. I eventually took down my Etsy because there is a monthly listing fee, but they are still up on the free platforms, sending me a few dollars passively each year (It’s made me $107.93 so far). Check them out:

05. I built a Shopify App by hiring freelancer from Fiverr

Knowing how freelance developer and agency work (charge by the hour and every little things you want to do adds up), I decided it’s best to start with a real simple and scrappy software. Shopify app becomes an obvious choice here due to:

I decided to call my app AirBanner, a fairly simple app that lets customer create a full width and full height banner above the fold of their Shopify site. With a rather low budget. I decided to try my luck on Fiverr instead of looking for more professional developers from Upwork and the likes of it.

After talking to a few candidates (usually from India, Pakistan or Ukraine), I decided to go with one who seems to know what they are talking about. I spend hours literally talking to them over text to understand how they work and their experience, and was feeling rather good about it.

Unfortunately everything else kinda goes to drain once the work started. Because they charge by the hour, any delay (even if it is caused by them) stacked up to extra cost. The worse thing is the inability to communicate – where my freelancer would say yes to everything without asking a single question, and few days later come back with something totally different.

In hindsight, I believe my lack of willingness to understand technical concepts and research deeper contribute to this partially.

Anyway, the app eventually was submitted and approved on app store but I am totally embarrassed by it. It is totally not what I have in mind and I decided to take it down the minute it was approved.

I paid the freelancer USD200 more than what we initially agreed due to some delays.

However, it will be a mistake to say that I didn’t come out better with a new perspective on building softwares.

In fact, this leads me to finally launching a profitable Shopify app almost 1 year later with a trusted partner and more mature handling of the whole product development process. I will save this story for another day, but looking back, every failed venture here definitely makes me more confident and self-aware for the next venture.