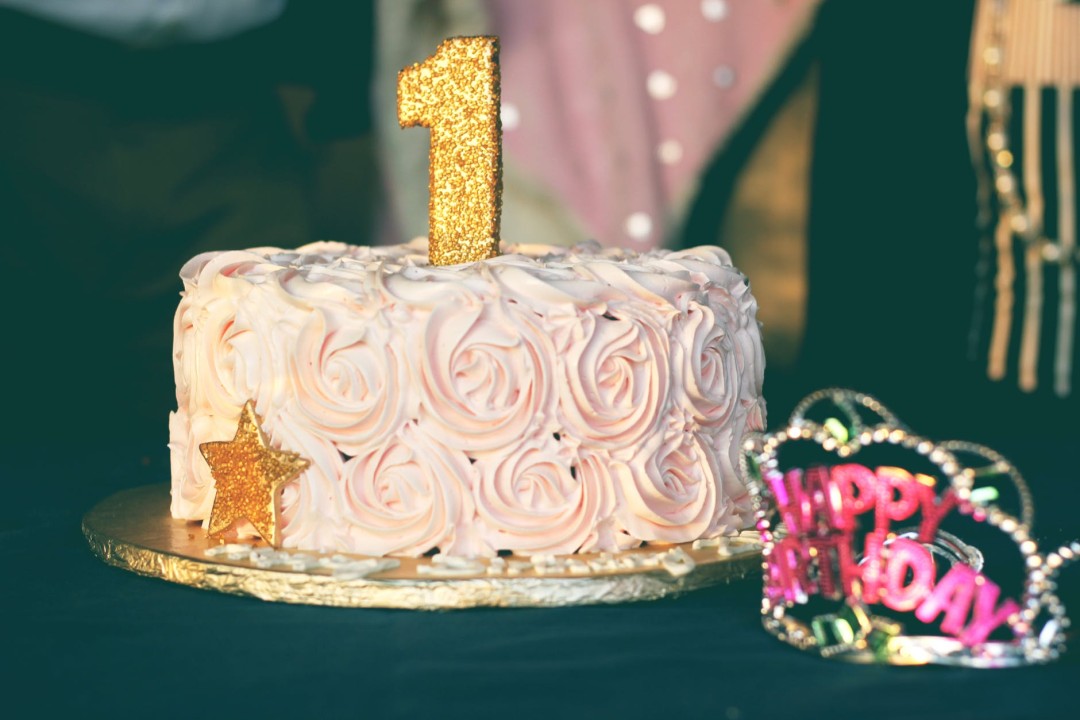 In August 2018–five days before my birthday, I was doing grocery shopping while an idea came to my mind.

Why isn’t there an online service that informs people what promos they can get on their birthday month?

This could be something as it could bring a lot of cost saving for birthday boys and girls; while businesses get to attract people who are more likely to spend because it’s their birthdays.

After tinkering with the idea for a few days, I decided to build it as an email service, very much inspired by the story of Scott’s Cheap Flight, a mailing list service to alert subscribers about upcoming cheap flight.

One of the appeals of the birthday email service is that it would not spam subscribers all year round but only that 1–2 times annually. On my end, this translates to minimal work and it could stick as a side project without interfering with my other work (or so I thought).

I spent the weekend deciding on the service name, working with WordPress + Mailchimp and testing to bring the idea to life.

Two days later, the site is up as BirthdayBeep.com — completed with FAQ, a sample newsletter I designed over the weekend and a post promo form.

Like many first time founders and entrepreneur, I first shared this with my own social circle. While most happily signed up, there are a few who surprisingly downright rejected on the basis of refusal to share their email address. (Yup, I am sure those are my friends).

It was an interesting observation.

My next move brings me the most subscribers, and it’s free. I sent a private message to one of the personal finance bloggers with a sizeable following (including me!), she was excited with the idea and offered to share it for free with her followers on Facebook and her blog + email subscribers. It brings a good 60–80 subscribers within the next few days.

Other things I tried but doesn’t work:

While growing the subscribers, I have also started curating birthday promos. I made a conscious decision on the criteria of promos:

Aside from hunting promos online, I also started reaching out to potential merchants hoping to create deals that are exclusive to BirthdayBeep. It was nice to receive positive responses from a few merchants, who even offered to share on their Facebook page, as well as printing out little posters and put in their physical outlets.

After a good few months, I decided to shut down BirthdayBeep as of Jan 2019 due to a few insights and challenges I realized along the way:

At the point of shutting down, BirthdayBeep sees 159 MailChimp subscribers and 14 organic Facebook likes.

A noticeable trend is the subscribers for each birthday month grows as the month approach. This shows most people grow more conscious to their birthday promos only when it is near.

Growing organic Facebook likes remains a challenging task for me, due to the discipline and constant creativity needed to chunk out post that are both valuable and relevant to users.

While paid advertising might be a slightly easier path, I believe having discipline to constantly chunk out quality posts remains a key in growing quality Facebook likes.

Also, note that the project isn’t making any money so I have no plan to spend more money on it.

BirthdayBeep is a short lived product but I am proud of what I have made of it, given the little resources and time I pour in. I started thinking it could be a simple and fun journey, but even the short few months I have gained so many insights about birthday that I otherwise wouldn’t think of.